It’s not every day you get to celebrate women (although it definitely should be!)  In honour of International Women’s Day, we wanted to seize the opportunity to celebrate women in their industries making real waves. We’ll admit, it was pretty hard to choose just six but these journeys inspired us the most – read on to find out more about six amazing ladies absolutely killing it! 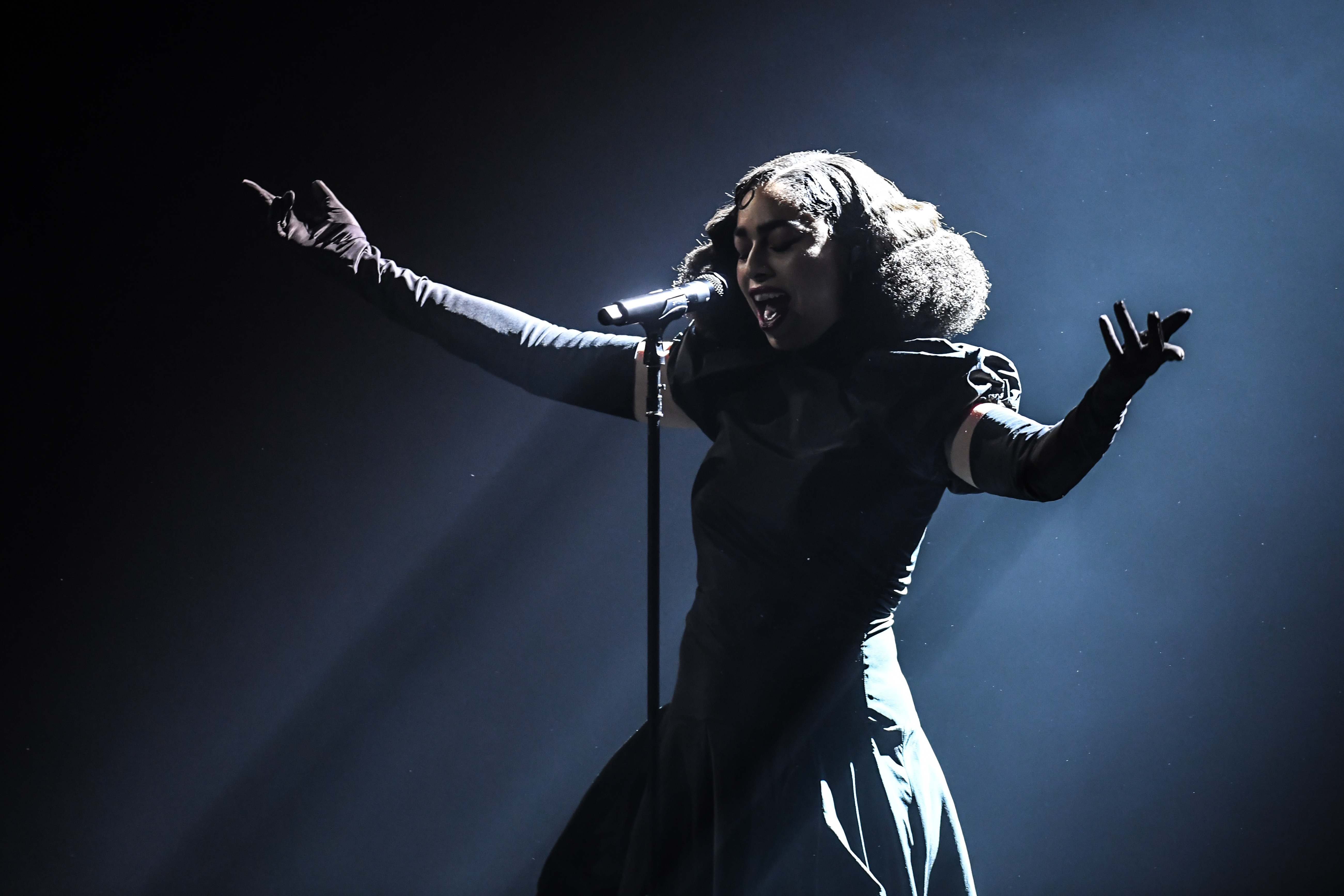 If you are yet to hear Celeste’s velvet tones gracing your ears, you are in for a real treat- Celeste is 2020’s break out star! The singer, who hails from Brighton, has been tipped to do great things.  And it shows- she received this year’s rising star award from The Brits and has been repeatedly named by BBC Radio 1 as one to watch. Along with garnering some pretty impressive celebrity fans including Elton John and James Corden. Her soulful sound, punchy lyrics and energising attitude has us sold on the songstress and her incredible journey to the top of her game!

Bianca Saunders has stormed on the fashion scene with a rebellious spirit that she so sophisticatedly applies to beautifully tailored menswear. The designer toys with the idea of hyper masculinity and emphasises the diverse male identities she’s familiar with through stories told by her clothes. Boasting clean and sharp designs, this boss woman tailor is definitely one to watch in fashion right now.

Bouldering might be the trendiest new sporting hype to us but for Shauna Coxsey she’s been climbing (and mastering) the sport since the age of 4. The champion athlete is in fact Britain’s most successful climber and is the first athlete announced for 2020’s Team GB.  She will be competing at the sports Olympic debut later this year in Tokyo. Already a world cup champion, there’s high hopes for Shauna at the much anticipated games. We will most certainly be cheering her on!

Frankie Noller is a South London based artist who we worked with for the recrafted Air Max 90 launch. She styled the shoot and featured her unique illustrations on the garments – it’s safe to say, we’ve been obsessed with her work ever since. Find out more about how she excels in her creative field by building contacts and collaborating in this insightful podcast with Sarah Akwisombe.

Across the world there are many powerful female politicians fighting the good fight but Sanna Marin is currently the youngest Prime Minister in the world. At just 34, Marin leads Finland’s Social Democratic Party in a 5 party coalition (also mainly headed by women). Marin is passionate about fighting for equality and certainly does not see her gender as an obstacle stating “”I have never thought about my age or gender. I think of the reasons I got into politics and those things for which, we have won the trust of the electorate”. Her refreshing approach to politics and tough attitude is something we truly admire.

We are absolutely on the edge of our seats for the new instalment of James Bond with ‘No Time to Die’ set to hit cinemas in April. Even more excitement is brewing as London born actress, Lashana Lynch is set to take over the iconic 007 agent number. Lashana has already had some amazing starring roles in Captain Marvel and a number of television dramas here and in the US. However, her role in the Bond franchise is the talk of the moment, as it is set to modernise and refresh the Bond films as we currently know them. We can’t wait to see it!